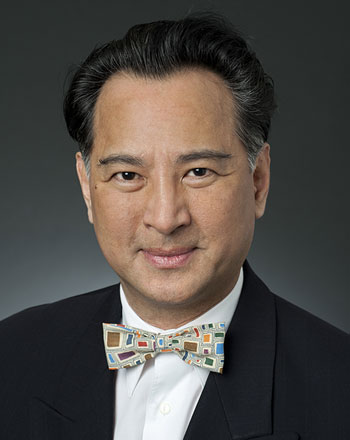 Professor Cheng is a polyglot who is fluent in five of the ten major world languages and speaks many others.

Professor Cheng has over 25 years of international professional experience in international executive education, international business, trade promotion and economic development. He has taught courses in International Business, International Marketing, and Strategy at the MBA level for top Australian and New Zealand graduate Schools of Management.

Before joining George Mason University, he was the Chair of School for the School of Marketing and International Business at the University of Western Sydney in Australia and an advisor to the New Zealand government in national economic development strategy.