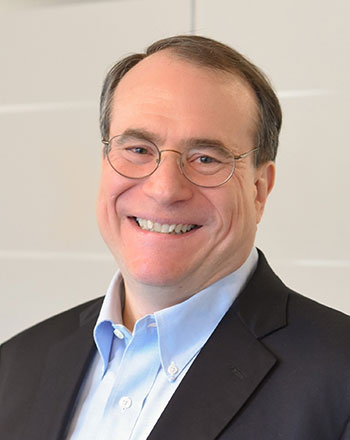 Paul Cusenza is the Chairman & CEO of Nodal Exchange and Nodal Clear. Nodal Exchange is a commodities exchange listing futures and options for trading and Nodal Clear acts as a central counterparty clearing house. The majority of U.S. power futures open interest is held at Nodal and represents over $50 billion in notional value. The company also offers natural gas contracts, the world’s largest set of environmental futures and introduced the world’s first trucking freight futures. Cusenza led Nodal Exchange to its commencement of trading in 2009 and successfully sold the company in 2017 to the EEX Group, which in turn is part of Deutsche Börse Group. He is a member of the EEX Group Steering Committee.

Cusenza has over thirty years of experience in building and managing businesses. He was co-Founder and co-President of 23andMe, a personal genetics company which Time Magazine identified as “The Best Invention of the Year” and which has now achieved “unicorn” status. He was also the Senior Vice President of Marketing and Alliance Management at Perlegen Sciences which had read more DNA than the rest of the world cumulatively by the end of 2005. He was part of the Senior Management Team of Capital One Financial during a period of great growth in the 1990s. Prior to Capital One Financial, he was a Vice President and Partner at Mercer Management Consulting (now Oliver Wyman) for nearly a decade focusing on financial services. He also worked for IBM early in his career. Mr. Cusenza holds a Master of Business Administration degree from the Harvard Business School and a B.S.E. in Mechanical Engineering from the University of Michigan.