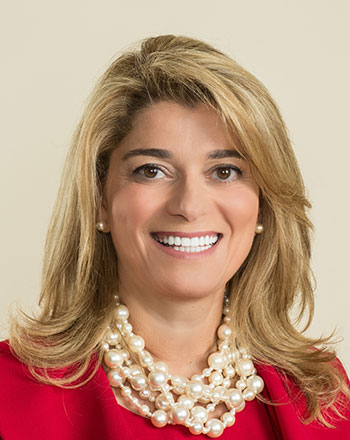 Shaza L. Andersen recently served as vice chair of the board of Sandy Spring Bank. Prior to joining the board, Andersen founded and served as CEO of WashingtonFirst Bank, a wholly owned subsidiary of WashingtonFirst Bankshares, Inc. Andersen’s leadership grew the bank from a single De Novo branch to over $2 billion in assets, with 19 branches in Maryland, Virginia and Washington, D.C. She completed the sale WFBI to Sandy Spring Bancorp (NASDQ: SASR) for $489M in stock, which equates to 256% of its tangible book value. By dollar value, it is the largest banking deal in the Mid-Atlantic region and ranks among the 10 largest deals in the country.